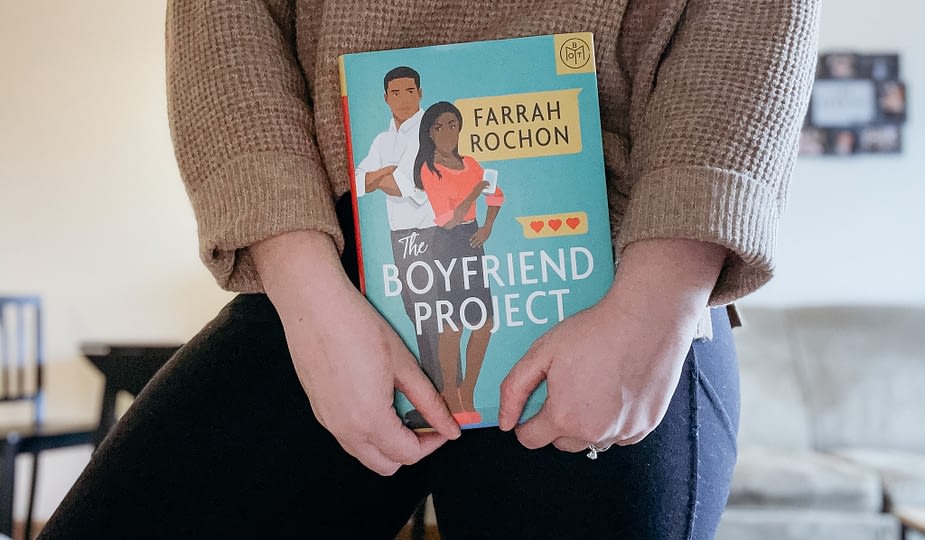 Samiah, London, and Taylor became friends in the most unlikely of circumstances. The three went viral on Twitter after confronting a man dating the three of them at the same time.

After this unfortunate event, the three new pals make a pact to stay single for the next six months. During this time, the goal is to accomplish something you’ve been dreaming about. For Samiah, that is developing an app. But this pact becomes increasingly difficult when Samiah meets her new co-worker Daniel Collins… is he worth breaking the pact?

Wow, this book was quite a bit better than I’d anticipated. Beyond being a romance, it is a beautiful story about female friendship, and the difficulties of being a woman of color in the tech industry. The side characters of this story are phenomenal — I found myself wanting a book about the three of them! (BTW, it’s sounding like this will be a series and there will be an individual book for London and Taylor. *YAS!*)

Samiah is a great lead character. She is strong, she is confident and she knows her value. She speaks honestly about the frustrations of the male-dominated workplace she is in, yet remains certain of herself.

To be honest, I would’ve loved this book without the love story – that was just icing on the cake of a great read. Daniel Collins is a good-hearted realistic catch of a man; it’s easy to understand why Samiah was so swept by him. He gave space for her to be herself; he supported her and believed in her. But Daniel has secrets. And whether or not there are reasonable intentions, Samiah struggles to understand why he’d hide from her, especially after the humiliating cheater-gone-viral.

This was truly such a great love story. There is so much to love about this book. If you need a heartwarming read to make you forget about life, I strongly suggest picking up The Boyfriend Project!