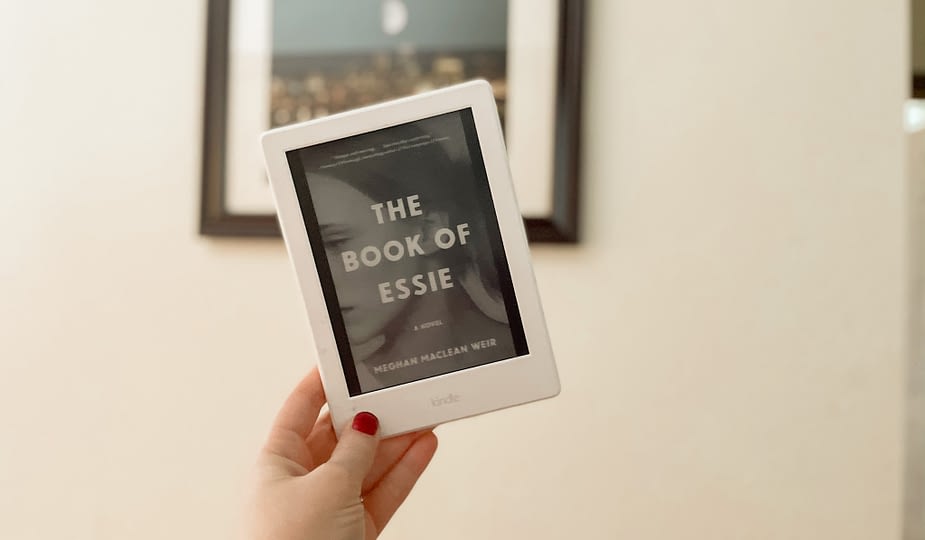 Esther Ann Hicks – Essie – is the youngest child on reality television show Six for Hicks, a show that highlights her family’s traditional christianity and unique approach to life. Essie has lived in the spotlight. When Essie’s mother, Celia finds out Essie is pregnant, her and the producers had to figure out how to handle the situation in a way that would uphold their pristine reputation.

Do they sneak her away for an abortion, despite their very public, very judgemental pro-life views? Do they pass the child off as Ceila’s? Or do they try to quickly arrange a marriage, which would allow ratings to soar?

Essie and Roarke, a boy from her highschool, conspire to pair up for this arranged marriage. And Celia, none the wiser, goes along with it. Roarke has his own secrets, but goes along with this to help Essie and the two sell their love story to the world.

With the help of popular media personnel and once the center of her own ultra-conservative religious controversy, Liberty Bell connects with Essie and wants to rescue her from this reality.

As someone who knows people who hold highly conservative views, I was hooked on this book before I had even started it. I was so intrigued with the characters in this story and how Essie was going to get herself out of this highly controlling home.

The book opens with the discovery of Essie’s pregnancy and immediately you realize that the Hick family will do whatever is necessary to protect their image, while judging others who do the same. It ultimately comes out that this family is willing to hide some sinister shit. They’re the type of people you’re intrigued by, but you also cannot stand them.

I am a religious person and I appreciated the way Weir told this story. It captured the hypocrisy among Christians without mocking everyone who holds religious beliefs. She’s a phenomenal story-teller who took a great concept and executed it very well.

Ultimately, I felt connected to Essie because I’ve known girls like her. I’ve known girls who bought into it and still hold damaging views to this day, and I know girls who have rejected those views. It’s a story with layers and depth. If you’re looking for a book that will make you think, I recommend this one.