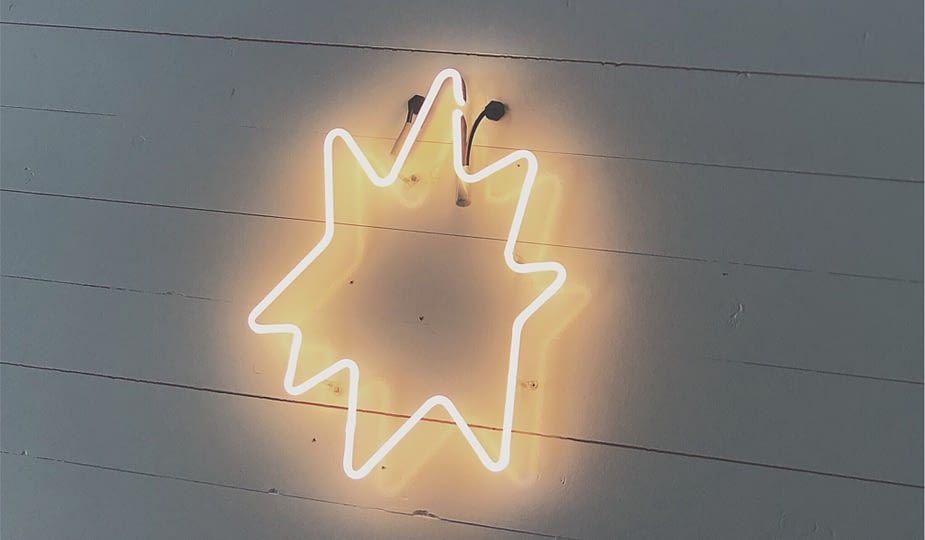 Hi friends — thanks for dropping by my blog. If you weren’t aware, I got a job in Minneapolis, and quit, just 5 days in. I wanted to share an experience and provide an explanation. This isn’t something I feel like I owe anyone, but I want to put this out there in case it resonates with anyone.

On a mid-April visit to Minneapolis, prior to my moving here, I was apartment hunting and had scheduled an interview with a company in the city. I knew next to nothing about the company; it was for an office administration position. Eager to get started in a new city, I accepted the job when offered and planned to get started just days after I moved here.

My first day of work, I came in bright eyed and ready to learn. Quickly, I met the woman who was going to be training me and we got to work. The office had been without an administrator for a few weeks and this person was eager to train me, since she’d been doing her job (HR) + the position I’d been offered.

Mid-day, the front of the office was packed full of people who’d scheduled interviews. I thought this was weird, considering this office didn’t seem to be lacking in employees, but I continued business as usual. After individual interviews, they gathered these people in a room and gave a presentation on how much money they could make working with them. To me, it felt so sketchy; something was off.

On my second day, more interviews were conducted and this time I noticed something very wrong. My boss, and the head of this branch of the company pulled me aside and instructed me to bring “the sharpest” people to him, while sending the others to his colleagues. Surface level, this isn’t terrible, but he continued saying it, and most often it was after I sent people of color to his office.

This was the first note of problematic behaviors; another day at work this man was making jokes about a muslim woman. Knowing it is Ramadan, he asked her if he should “order sirloin steaks for the office?” Other than to be a complete asshole, I don’t know why anyone would think this is appropriate. Additionally, he continually used the R-word to joke around.

This problematic behavior continued, and my discontentment grew. I’m deeply ashamed to say I did not stand against any of his comments. This was an opportunity for me to be an ally and I chose comfort and silence instead.

With adequate training, I can catch onto a job in decent time. At my last job, I strived to do well everyday, and proudly succeeded. Day three and four at this job were most difficult because I was constantly lectured for not completing tasks I never knew I was assigned. Instead of teaching me, they got mad at me for what I did not know.

During this time, it was hard for me to be happy that I moved to Minneapolis. I hated the fact that I left Michigan. Spending so much time at this job was giving me so much anxiety that I could not sleep at night. One morning, I woke up for work and felt so nauseous; I actually began getting sick at the thought of going to this place. Going into that day was just as bad as the past 4 days had been, and I came home that evening and just began crying to Bryan.

After being honest and telling him what this work environment was like, he told me I should not go back. He had realized I didn’t like the job, but he did not know how deeply it was affecting my mental health. That night, we typed an email with an immediate resignation and an explanation as to why.

As soon as I hit send, a weight was lifted off my shoulders and I felt so much better. I knew I never had to go back to that environment and it felt SO good. After quitting, I did some intensive research and found information that stated this company used the industry I thought I was getting into as a front, but it was truly an MLM (multi-level marketing) scheme.

Essentially, they claimed to sell a good, when truly they were just recruiting other people to become recruiters. This immediately explained all of the interviews; they sold them the narrative that they would be making tons of money, while neglecting to tell them it’s 100% commission.

If you are in a position like I was, I strongly encourage you to move on. You do not deserve to dread waking up every day just to go to work. You are a valuable person and you deserve happiness. Life is too short to be so genuinely opposed to the place you spend the most time.

Since leaving, I have made remarkable connections and am hoping to get started on something I love. I have lots of thinking and praying to do, as this next phase in my life is totally new, but I cannot wait to navigate it.

Thank you thank you thank you for reading this entire thing; it was long and tough to write. I deeply value my beautiful people who’ve loved and supported me. And I want to say, I’m doing very well. I’ve never been this stressed and this happy at the same time. Continue praying and sending good vibes my way!

**Please do not ask me the name of where I was working; I do not want to publicly bash them. I have written a letter to their corporate offices detailing the things I noticed in my short time there.**